Why a Credit Union? 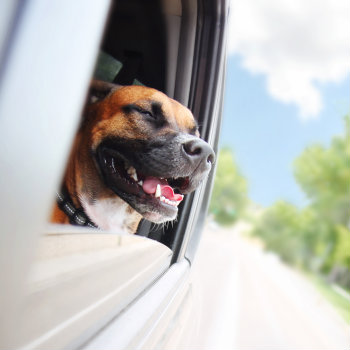 A credit union is a nonprofit financial cooperative owned and operated by its members. The members pool their financial assets to provide funds for loans and a variety of other financial services. The essential difference between credit unions and other financial institutions is that credit union services are offered to members at rates that are frequently more favorable.

Credit union cooperatives exist to serve their members. As not-for-profit institutions, they are unique in the financial world. They are owned and directed by their members and are dedicated to the credit union motto: Not for profit, not for charity, but for service. That is the key difference between credit unions and other types of financial institutions.

A primary purpose of credit unions in furthering their goal of service is to encourage members to save money. Members pool their assets — that is, their money — to form the basis of the credit union's other financial services. One of these services, and another purpose of a credit union, is to offer loans to members.

Traditionally, credit unions have made loans available to people of ordinary means, thus, members who may not be eligible for loans elsewhere may be able to get a loan at their credit union. Credit unions can charge lower rates for loans (in addition to paying higher dividends on savings) because they are nonprofit cooperatives. Rather than paying profits to stockholders, credit unions return earnings to members in the form of dividends or improved services.

In the 1840s, working class people in Europe began forming cooperatives of various kinds to assist themselves through economic hard times. Faced with crop failures, famine, and shortages of goods, people tried new experiments to survive. Formed by a group of workers in Rochdale, England, one of the most successful early cooperatives — Rochdale Society of Equitable Pioneers — was a store which sold shares to members to raise capital to buy goods at lower than retail prices, and then sold the goods at a savings to members. The Rochdale cooperative became the model for later cooperatives elsewhere in Europe and the world.

Credit cooperatives were first established in Germany around 1850. This idea spread throughout Europe and reached North America in the late 1890s. In 1901, the first credit cooperative opened in Quebec, Canada.

The credit cooperatives were slow in developing in the United States at first. Edward Filene, a Boston department store owner and philanthropist in the early 1900s was one of the first American leaders to foster the credit union movement.

The first credit union established in the United States was at St. Mary's Parish in Manchester, New Hampshire, established April 1909. The past 100-plus years have seen tremendous growth in the U.S. credit union movement.